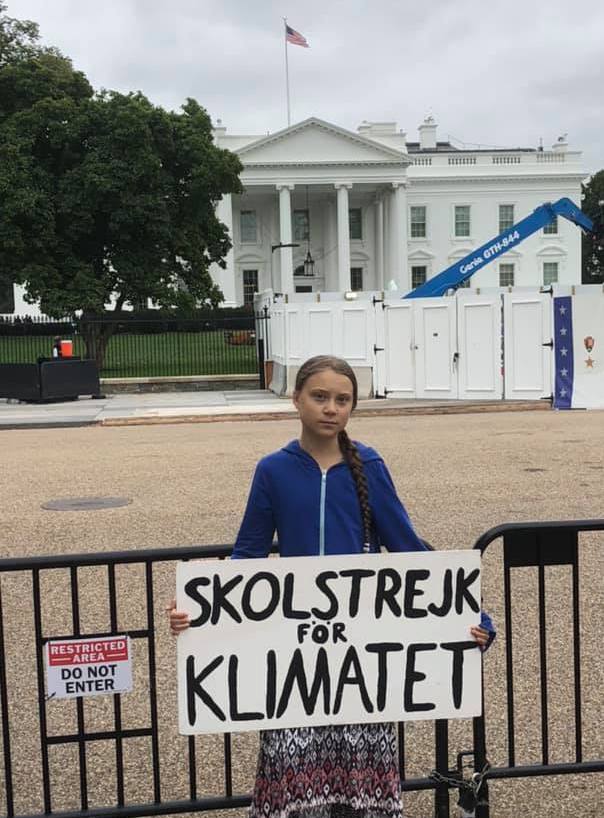 I’m awfully late to the party, but I just came across Bre Pettis and Kio Stark’s “Cult of Done” manifesto:

1. There are three states of being. Not knowing, action and completion.
2. Accept that everything is a draft. It helps to get it done.
3. There is no editing stage.
4. Pretending you know what you’re doing is almost the same as knowing what you are doing, so just accept that you know what you’re doing even if you don’t and do it.
5. Banish procrastination. If you wait more than a week to get an idea done, abandon it.
6. The point of being done is not to finish but to get other things done.
7. Once you’re done you can throw it away.
8. Laugh at perfection. It’s boring and keeps you from being done.
9. People without dirty hands are wrong. Doing something makes you right.
10. Failure counts as done. So do mistakes.
11. Destruction is a variant of done.
12. If you have an idea and publish it on the internet, that counts as a ghost of done.
13. Done is the engine of more.

It reminds me of my remix of Fried and Heinemeier Hansson’s Rework. The core message is: When inspired, just start making stuff, get it done and see what happens. I’m not as good at that as I’d like to be. But I’m getting better.

“The skill of writing is to create a context in which other people can think.”

Defining the topic for this blog has been an on-going challenge for me since I started blogging in December 2004. And that is reflected in the way my blog has evolved over the years.

Starting out as a simple way of sharing my experiences as an exchange student in Manchester in 2005, the blog evolved into a more solid online presence, eventually hosting the observations and ideas gathered throughout my fieldwork and thesis writing.

Following my graduation, I redefined my blog as my outboard brain, borrowing an expression from Cory Doctorow, a random stream of whatever caught my interest or my fancy at any given time.

Once I began working at Socialsquare, much of my blogging was diverted to their blog, and my own blog saw only sporadic posting.

Now that I’ve started out on my own, I find it is time to define the topic of this blog anew, and much more clearly this time. Inspired by Josh Porter’s advice on small-company blogs I’ll focus on the fields in which I work, and on how the developments in these fields can make a difference.

I work at the intersection of two fields: social software and people-centred design.

Social software is the fuzzy field sometimes known as social media, social tools, or lately even social business. Fundamentally, it is software tools and services on computers or mobile devices that support social relations, sharing, collaboration and collective action.

People-centered design is a strain within another fuzzy field often called user experience design, design research, user-centered design or even user-driven innovation. But all of these strains still draw upon the same mother lode: The notion that it is vital to understand understand the practices, motivations and needs of the potential users in order to design new products and services that can offer lasting value.

What both of these fields have in common is the fact that they are opening up new avenues of user involvement in their own way:

Social software facilitates involvement by offering people tools to share, discuss and solve issues – either directly among one another or indirectly by engaging with an organisation dedicated to solving those issues.

People-centred design creates involvement by engaging with people in their everyday lives, exploring and analysing the issues they face and building on those experiences in design solutions.

So, to sum up: I write about user involvement through people-centered design and social software. Stay tuned for more.

I’ve found a fascinating blog on feminism and such (“ladybusiness”) called Tiger Beatdown. I’m generously fascinated by the blogger, Sady, who so clearly has found her own voice online and uses it so well. Like in a recent meta-post following some big discussions in the comments on her blog, she ends her exposition with the following salvo:

The world is fucked, kids. You know it. You’ve seen it. If you are basically anyone other than a thin able-bodied white dude who likes the ladies and makes truckloads of cash, a substantial portion of the world is convinced that you just do not matter. Wishing aloud that the world catered more specifically to your personal wishes and desires… well, that’s not how it works. It’s missing the point, actually. Because the point is not, and never has been, you. The point is everybody. So you get up every morning, and you put on your armor, and you make things change.

Another year, another Roskilde Festival.

As usual, I’ll give a quick summary of the best concerts I attended this year. I’ve done this for the past few years that I have been blogging and attending the festival. But this year, it doesn’t seem quite as relevant to do so. I have been neglecting blogging for quite a while now. It takes a lot of time, which I don’t seem to have these days. And I’ve been growing increasingly frustrated at my own blog posts whenever I do blog: Blogging doesn’t seem to be improving my writing.

I enjoy writing, but lately I’ve found that the way I blog isn’t too conducive to producing high quality prose. Usually, it’s just first drafts, idle thoughts quickly jotted down and published straight away, thus avoiding the careful re-reading, editing, and re-writing that the well-composed essays that I’d like to write require.

But there is another element as to why I haven’t been blogging, and Roskilde Festival is a great example of this: Coming back from the festival, I can see how others already have posted their favourite concerts on Twitter or Facebook, summing up their feelings in short status updates as the concerts were happening. Blogging about it, even just the day after the event seems late and out of context.

So, in my mind, I’ve been changing the focus of this blog a fair bit. Here, I won’t be competing with the real time tweets and status updates. Here, I will place the more detailed status updates from my outboard brain. For my memory and your inspiration. In addition, I will attempt to experiment a bit thoroughly with tweeting, having realized that I might just as well turn my annual Roskilde post into a series of tweets:

There. How does that look?

Hopefully, nobody has noticed, but today I’ve changed the domain of this blog. Now it is no longer in a sub-sub-directory of my father’s domain, but rather on a domain of my own, which I hope I can keep for a long, long time.

I’ve also set a permanent 301 .htaccess redirect, updated my RSS feed with Feedburner (now, when did Google acquire them?), Technorati and – hopefully – mumbled all the words of relevant ritual incantations correctly (Klaatu, Verata, Nectarine… right?), so nobody will lose their way trying to catch up on the latest ponderings from this blog. But if you have had troubles, please do let me know so I can fix it.

As I am wont to do, I’ve spent quite a bit of time considering what the name of my domain should be. And in the end, I ended up with my boring ol’ name. Why? Well, mostly because it’s a name that I’m not very likely to change. I also considered renaming the blog (and updating the theme and all that jazz) to celebrate the new domain – but really, I can’t be bothered right now.

So, I finally succumbed and created a Twitter account. Despite my initial impression of it being fucking retarded. But now, having begun to follow some people and reading their “tweets” (what an awful word), I’ve been able to see how it works.

Imagine a large group of rednecks, each of them cruising down a broad highway in their pickup trucks. They’re in constant flow, constantly on the move. All of the rednecks are shouting out the window as they go. Typically letting the world know what they’re doing, but often also pointing out things that they’re passing by. At times, two cars are side by side, and the rednecks can holler at each other as they drive by. Such shout-versations rarely lasts longer than a few exchanges.

Now, the really odd thing is that each pickup truck has a microphone installed. But it only records the exclamations of the driver inside the car, not what the other drivers are saying. That means that you find a driver whose yelling seems exceptionally poignant to you, you will still have a hard time figuring out exactly what they’re going on about when they’re shouting replies to others. Your best chance is to listen in on a lot of people to get both sides of the conversation.

Twitter is sort of the redneck version of weblogs. It’s drive-by shouting online. It’s short and fast and furious and fragmented and mostly incoherent. I don’t doubt that it works. It’s obviously quite an effective way to let people know what you think. But it’s still shouting.