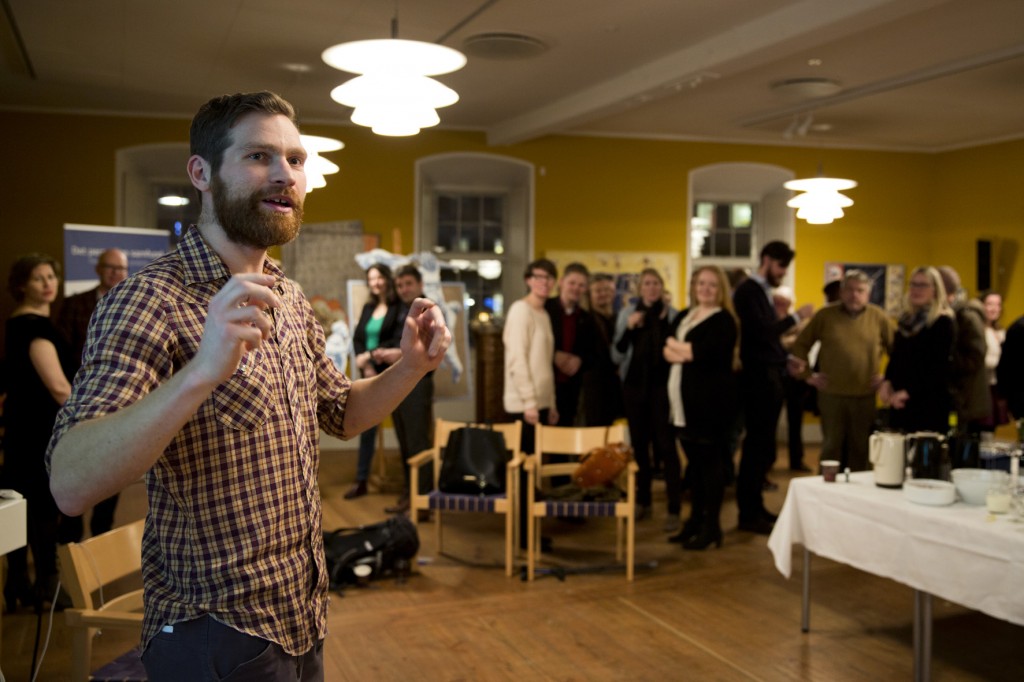 I’ve been engaged in a number of projects and communities in Danish civil society:

I have a Master’s degree in Anthropology from the University of Copenhagen. I wrote my thesis on the shared use and development of the Ubuntu Linux open source system.

Since 2007, I have made my living as a consultant and ethnographic researcher, helping organisations understand the everyday lives, practices, motivations, worries and needs of their users and stakeholders. This covers everything from qualitative user research, facilitating workshops and meetings to writing reports and giving presentations. I’ve worked with big and small organisations from all three sectors:

I like to write essays and stories – both in Danish and in English. Among my writings are: